Irène Mélix spent several years exploring the construction of lesbian identities and queer herstory, during which she gathered a collection of over 800 personal ads by lesbians and queers, so-called “lonely hearts”. She finds her material in historical magazines, queer archives and online platforms. The ads cover a wide variety of places, such as Australia, France, Kazakhstan, Germany, Poland, and the U.S., and write a queer herstory that is as transnational as it is non-linear, and spanning epochs. The short texts reveal complex stories of the writers’ loves, lives and sufferings, their economic situations, their desires, and their experiences of discrimination. Although anonymous and every one unique, they represent the lives and loves of queers and lesbians, who are often neglected even in queer historiography.

The exhibition lonely hearts at the Schwules Museum is merely a momentary inventory in this ongoing translocal and artistic research process. It brings together an interest in the stories of fellow lesbians, their lives and visibility as well as the search for different facets of love, desire and passion, and the pressing question of why there is so comparatively little to find. At the same time, these found objects show that they were and still are there, fellow campaigners, like-minded people, role models and friends; telling their stories – in novels, magazines, pictures and personal ads. And they also appear in the exhibition: in audio pieces, text collections, or as models in the re-staging of historical photographs.

In Homage to Alice Austen (2020), for example, Irène Mélix restages a photograph of American photographer Alice Austen (1866 – 1952), showing her and two female friends in relaxed poses and men’s suits. Austen was one of the first women, whose photographic work received public attention, but her lesbianism and 53-year relationship with her partner Gertrude Tate is often not mentioned in interpretations of her work. The work Silver Ring, Raw Diamond (2018) is based on a passage in Maximiliane Acker’s 1923 novel Freundinnen – Ein Roman unter Frauen, in which a sliver of diamond is emblematic of the washed-away parts of society and thus an allegory for discrimination. At the same time, whispers and voices are heard from different corners of the exhibition. The audio installation lonely hearts (ongoing) articulates the search for lust, love and partnership. The work has been specially adapted to the context of the Schwules Museum, as has the bar setting in which the audio work lila lieder (2018) will be heard, which describes the meeting of queer and lesbian characters in a busy bar across the span of a century.

In spite of the intensive artistic research, the lonely hearts project does not claim to be holistic and also wants to address its own voids. It is a snapshot in Irène Mélix’s continuing exploration of an idiosyncratic documentation of queer herstory(/ies) and it is as much an exhibition project, as it is a research platform and meeting place, all at once.

Find the lonely hearts online and respond to their ads: https://lonely-hearts.org

Irène Mélix is a cultural scientist (Hildesheim/Paris) and visual artist (Dresden/Krakow). She works in the intersections of political and aesthetic issues, dealing in herstory, queer identities, and the labour conditions of artwork itself. Her collection of lesbian and queer personal ads is constantly growing. She exhibits across Europe (Petrohradska Prague 2018, Lyon Bienale 2019, Fondazione Sandretto Turin 2018, D21 Leipzig 2020), is part of various collectives (CindyCat, pattern collective, team2) and has taught at universities in Dresden and Chemnitz. Currently she is doing a PhD on lesbian and queer visibility at the Bauhaus University Weimar. She lives and works in Dresden.

Vincent Schier is a curator and art historian living in Berlin and working there and elsewhere. He has been Artistic Director at Kunstverein Göttingen since 2021, and worked at Kunsthaus Dresden, GfZK Leipzig, and nGbK in Berlin. He enjoys working both in official institutions and as a freelance curator. In his curatorial work he is interested in collaborative and collective processes, that’s why he prefers to work in groups wherever possible. In terms of content, he is mainly interested in questions that revolve around social, societal and political spaces. 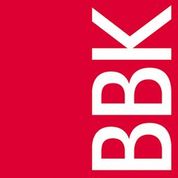 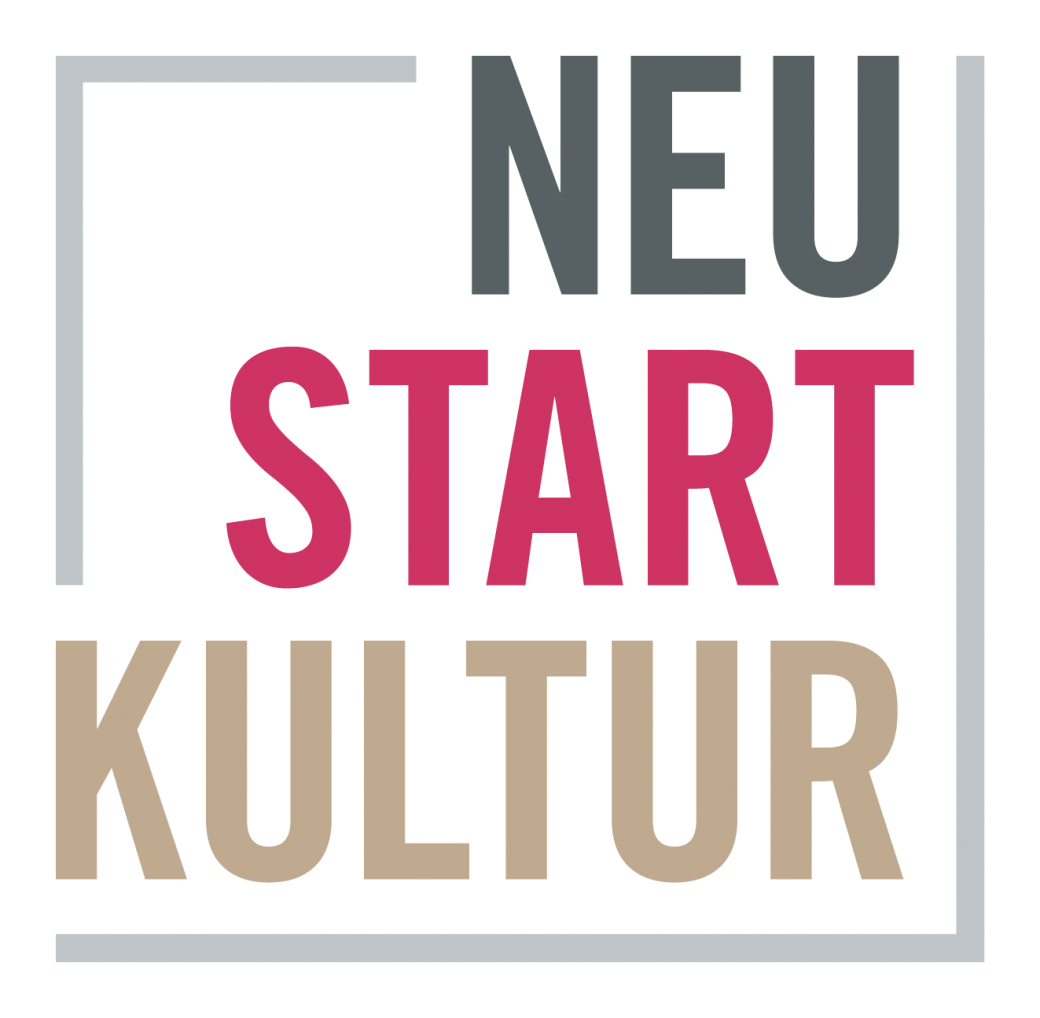 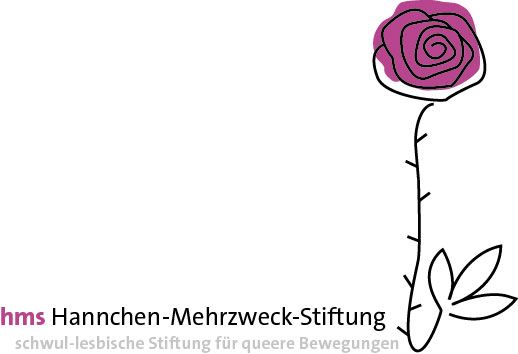