Folsom Europe is back in Berlin. For the 19th edition of the fetish-street festival, we are presenting the nominated pictures, as well as the final winner of the Morepixx?-photo competition. For the 6th time, the international gay fetish-imagery contest is showing a selection of the best work from abut 150 submissions. For the first time since the beginning of Corona, the photographies were presented at a live award ceremony in Antwerpen and will now be shown at the Schwule Museum.

Last winter, photographers from all around the world were invited to submit their fetish-pictures for the competition. An international jury chose a preselection from all submissions. In an online voting and a physical voting by the visitors of the Darklands festival in Antwerpes, the prize winners got selected. The first place goes to “Polly Dolly’s Motel” by Romain Berger. The audience’s vote and second spot goes to „The Metamorphosis: Discordant Futures (2)“ by Keith Race. “Inner Demons” by Karol Szafrański takes the third.

The top 14 images show fetish scenes including bondage, dog play, uniforms and leather. The winning images can be seen in the form of large-size aluminographies, the positions 4-14 as color prints in the museum’s café from September 08-12. 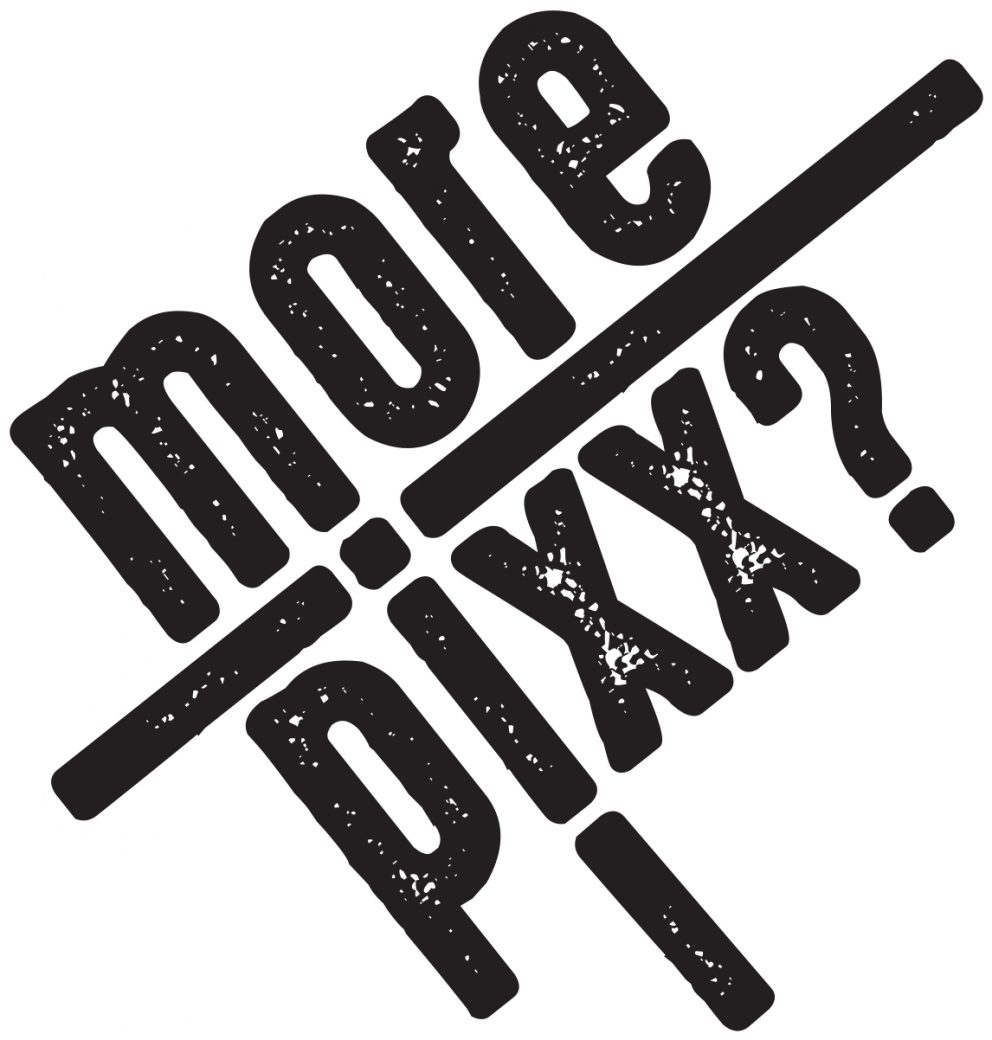