While shouts such as “Wir sind ein Volk” (“we are one nation”) and “Deutschland Deutschland” (Germany Germany”) are echo in the streets of the DDR’s capital, Tunten from Kreuzberg  occupy the Mainzer Straße 4 in East Berlin on the evening of May 1, 1990. The Tuntenhaus Forellenhof quickly grows, including Tunten from East Berlin, as well as international ones, building an anti-patriarchal community full of dreams, utopia and actual projects in their Kiez. A playground plan, the Max-Hoelt-Antiquariat for DDR-literature and the bar Nachtbar Forelle Blau all found a spot in or nearby the squat. After a three day long falling out with the police on the street, the gay communism’s summer finds an abrupt ending on November 14, due to the evacuation of the house.

The exhibition Tuntenhaus Forellenhof 1990 is a portrait of the Tuntenhaus as the location of collective everyday life between grocery shopping, cooking, laundry and the defense against Nazis, as well as roaring parties and political action. At the same time, it doesn’t keep the in-house conflicts between East- and West-Berlin Tunten, squatters, students and the women/lesbian neighbors a secret. At the center of this exhibition will be the dining room of the Tuntenhaus as an important space of this squat, rebuilt by set designer Bri Schlögel. It will include details true to its time, like roll-your-own tobacco (FRG) and KARO-cigarettes with no filter (GDR), originals of the pamphlet Besetzerzeitung and a silent reminder in the form of a Lenin cast, hinting at the next plenary session. The exhibition assembles voices, anecdotes and relicts, that have been gathered from Germany, Switzerland, the United Kingdom and the USA since 2020. Contributions by Juliet Bashore, Ronald M. Schernikau, Katrin Rothe, Guy Pariente, Ingo Hasselbach, Wolfgang Tilmanns, Hajo Beer and Helga Krenz, amongst others, invite their visitors to observe, listen and touch.

Curated by Bastian Krondorfer, organized by the Forellenquintett e.V. in cooperation with the SMU and supported by the Hauptstadtkulturfonds. 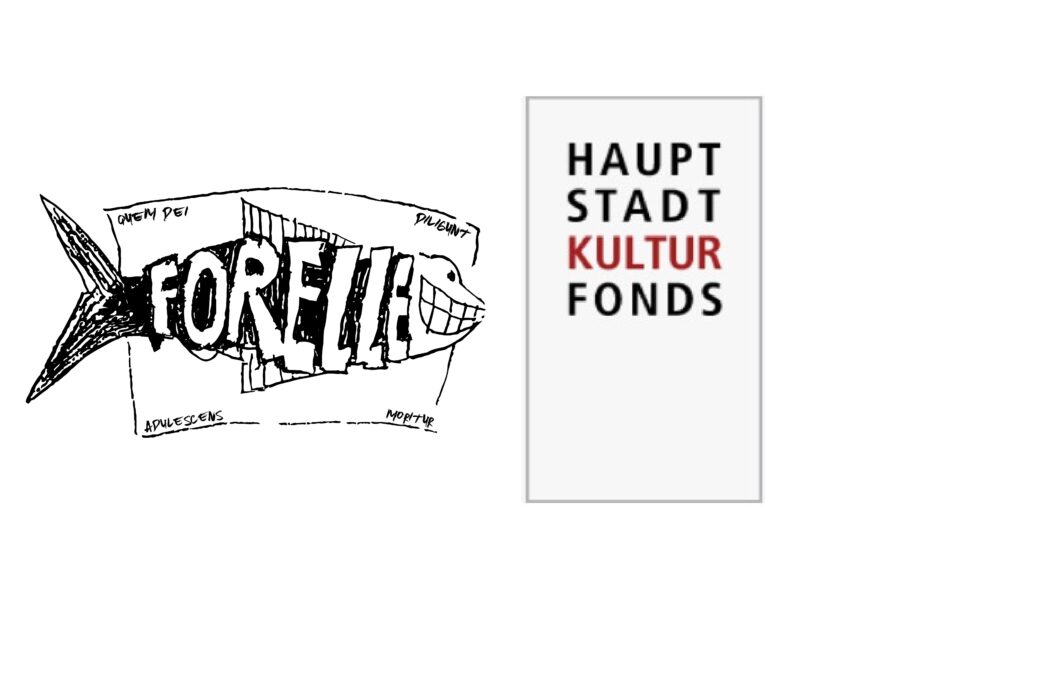