We Have Always Been Everywhere

A free audio tour on the history of sex workers in the red light district Bülowkiez launches on 1st December 2022. In it sex workers Caspar Tate, Ernestine Pastorello, Olivia Green and River Roux guide through the history of sex work in Schöneberg in 12 stops. The tour starts with the construction of the underground station Bülowstraße in 1885, leads through the Roaring Twenties, National Socialism and the deportation of sex workers to concentration camps, the AIDS crisis and ends with the experiences of sex workers during the Covid-19 lockdowns, and the creation of Sex Worker Section of the trade union FAU. The audio walk presents the wide variations that exist within sex work, encompassing diverse experiences of life as a sex worker through time. In interviews, sex workers of different backgrounds and experiences inform about the stations of the audio walk and create a vision for the future of their community.

“We have always been everywhere,” sex workers say, making it clear that sex work has been an important part of Berlin from the beginning and continues to be so. However, despite the continuing ubiquity of sex workers on Berlin’s streets and in its establishments, their contributions to the history of the city remain largely invisible. The tour “We Have Always Been Everywhere“ retells Schöneberg’s history as a history of sex work and with it calls for historical citizenship of sex workers.

From 1st December, the audio walk can be followed on a smartphone with the free Berlin History App. Historical photographs of the stations and audio interviews accompany the personal walk through Bülowbogen Kiez in Schöneberg. Participants can share photos of their tour with the app under the hashtag #SxWorkTour.

For the launch of the tour, a costumed sex worker will guide participants through the stations of the audio walk with personal stories on 1st December at 5 PM. The tour starts at the underground station Bülowstraße (Potsdamer Str 129) and leads to the Schwules Museum. There, the project participants and visitors will celebrate the release of the app at a reception at 7 PM.

“We Have Always Been Everywhere. Sexarbeit im Bülowbogen. Ein Audiowalk zur Geschichte Schönebergs” is a cooperation between sex workers from the Sex Workers’ Section of the trade union Freie Arbeiter*innen Union Berlin, the Schwules Museum and the Berlin History App.

With the kind support of the Fund for Contemporary History and Remembrance Culture of the Berlin Senate for Culture and Europe.

The audio walk will be available in English and German at the Berlin History App since 1st December.

Launch of the app with a guided walking tour in English on 1st December at 5 PM at the underground station Bülowbogen at Potsdamer Str. 129. At 7 PM celebration of the release of the app at the Schwules Museum (Lützowstraße 73, 10785 Berlin). 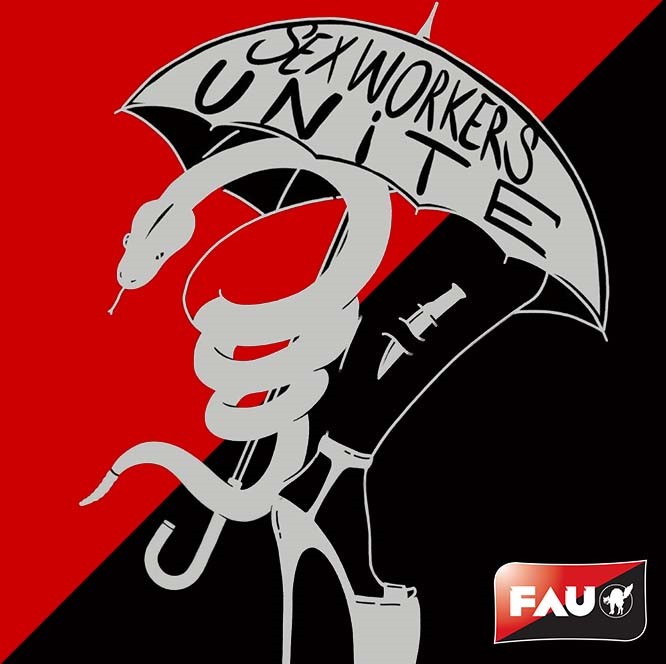 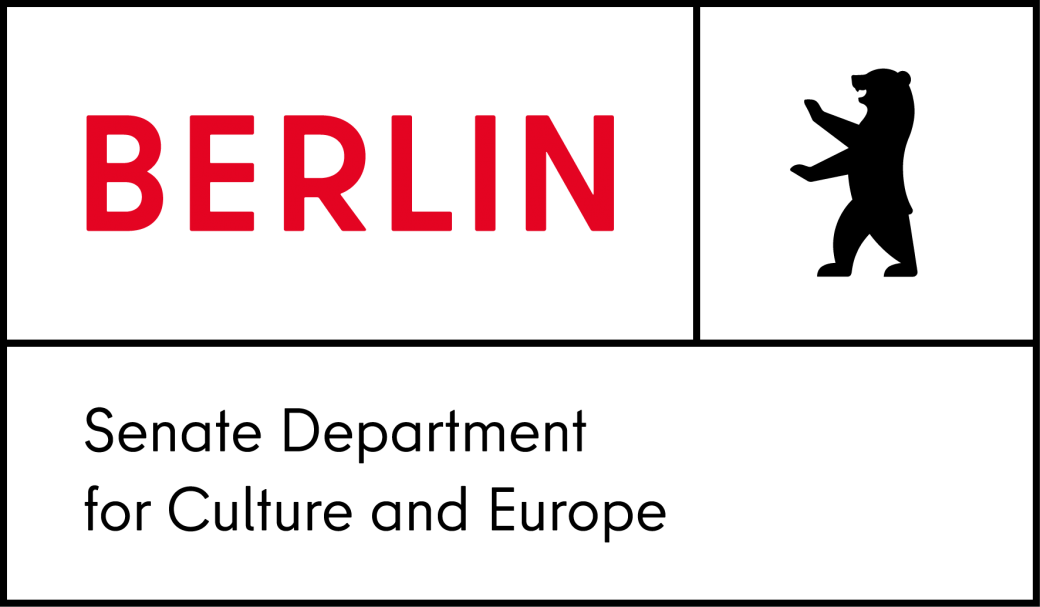