Open Call “From Riot to Respectability”

Be a part of „From Riot to Respectability – Summer Special“

On July 28, the new exhibition From Riot to Respectability opens at Berlin’s Schwules Museum, curated by the artist group Summer Collective. A day after the city’s Pride parade, the collective looks back on the past 50 years since the Stonewall riots and asks: How far have we come? And is this where we want to be?

The Collective gathered responses mainly from trans* artists, most of them Black, PoC and Indigenous. Their paintings, foto & video works and 3D-film-installations are also responding to our new exhibition Love at First Fight! – filling gaps, questioning narratives and broadening perspectives.

We also wish to create a collage and sculpture in response to the ongoing institutionalisation and appropriation of queer movements; an issue that affects us all. That’s why we’re inviting you to get involved with your thoughts, poems, essays, paintings, photos, sculptures, or objects.

We will throw a Collage-Pizza-Dance Party at the Schwules Museum on July 28 from 2pm, creating answers to all the institutions that seek to control and regulate our bodies, thoughts, and movements – whether with good intentions or not.

Let your perspective shape the collage! What do you have to say to the schools, the universities, the police, the Ausländerbehörde, institutionalised religion, the Kindergarten, the health system, the Charité, the pharmaceutical industry, the military or the state? And what do you want to tell the queer institutions – the magazines, clubs, charities – and also the Schwules Museum?

Send us a postcard, an email, a letter or an object.
Email: summerspecial@schwulesmuseum.de
Address: Schwules Museum, Summer Special, Lützowstraße 73, 10785 Berlin

All you have to do then is join us on July 28 to create something amazing. We’ll provide the material. And the pizza!

We also invite you to throw your own collage parties at home and let us present the results (maximum size: 2 square meters) until the end of the exhibition on September 23. Please send us a one paragraph proposal of your idea until July 25 – we will fund five groups with a budget of 200 Euros each for the collage. Email address, again: summerspecial@schwulesmuseum.de 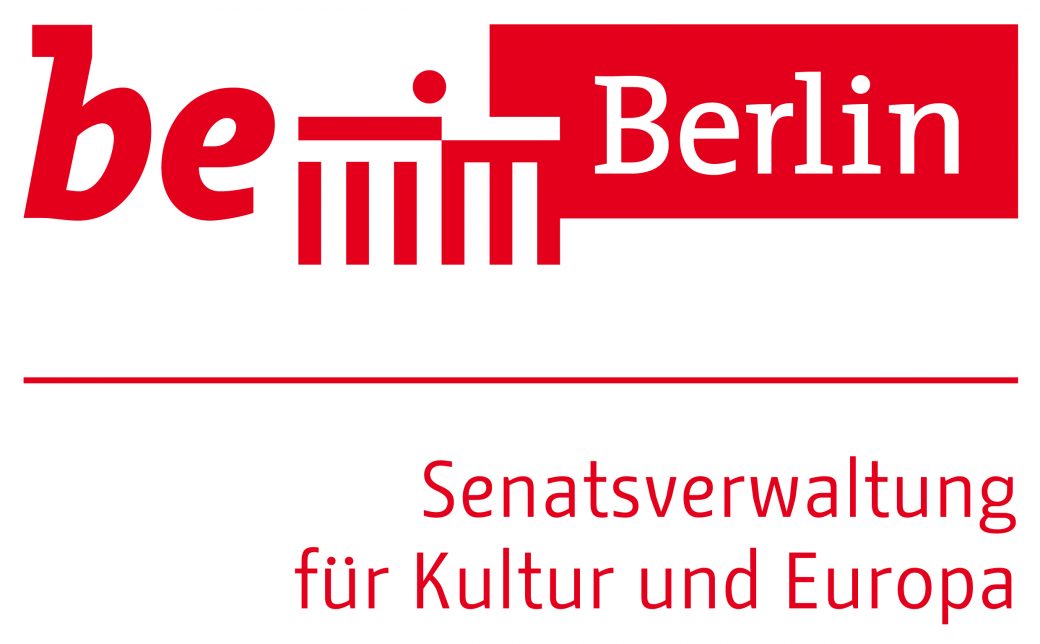