Press Section – Amos Badertscher: The Souls Around Us

Amos Badertscher is a Baltimore native now in his 80s. Using a small inheritance, he began to photograph full-time in the 1970s, concentrating on Baltimore’s peculiar hustling subculture, in which largely white, working class toughs, many of whom were straight-identified, nonetheless worked a local park, as had their fathers before them. These youths, generally products of broken homes and poverty, were often addicted to drugs and alcohol, as were their parents. Many, as he notes in the writing on the photographs, didn’t live into their thirties, victims of crime, AIDS, their own demons, poverty and drugs.  Badertscher, keenly aware of the complex power dynamic implicit when a middle class, middle aged man picked up drug-addicted youth barely surviving at the social margins, implicated himself in this fraught power exchange—he had money and standing, they had youth and beauty– by often photographing himself along with his models in mirrors.

Formally inventive, unabashedly queer, this retrospective is Badertscher’s first comprehensive museum exhibition outside the US. Until this moment, he has worked almost unknown and uncelebrated for decades, taking literally thousands of photographs. The Schwules Musems presents about 100 of them.

A cooperation with the Leslie-Lohman Museum of Art, New York

These photos are to be used for press purposes only, with complete credits as shown here. 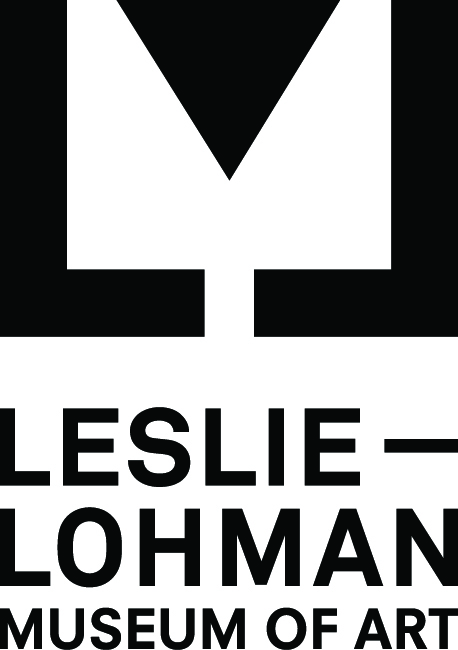