To mark the 100th anniversary of Richard Oswald’s legendary film, the Schwules Museum is cooperating with the Museum for Film and Television Berlin and the Film Museum Munich to dedicate a big show to Anders als die Andern. Richard Oswald’s movie, made in 1919, is known to be the first gay film ever and has recently been restored with great care and passion by the Film Museum Munich – we will show this version in a constant loop during the exhibition. The show will also highlight the political situation in Germany at the time of the film’s release, tracing the careers, struggles and accomplishments of the people involved in making the movie, like Richard Oswald, Conrad Veidt, Anita Berber, Magnus Hirschfeld and Karl Giese.

Many thanks go to our to our cooperation partners and the show’s curator, Wolfgang Theis. Wolfgang was one of the founding members of the Schwules Museum in 1984 and curator of many exhibitions such as Goodbye to Berlin? 100 years of gay movement, Marlene and the Third Sex: Homage on Marlene Dietrich’s 100th Birthday, Rosa is retiring – Tribute to the 65th birthday of Rosa von Praunheim.

He has announced this to be his last ever exhibition. Time to throw him a big party! Join us for the exhibition’s opening on October 31 at 7pm to shower Wolfgang with love. Free entry!

The show will run from November 1 to March 2.

These photos are to be used for press purposes only, with complete credits as shown here. 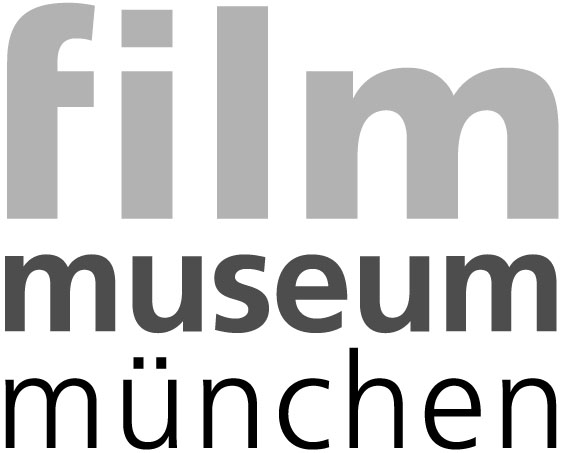