The polite Englishman, the French sophisticate, the hot-blooded Spaniard… Why are national and regional stereotypes of masculinity so pervasive? And what is the place of gay, queer, trans masculinities in that conversation? Join us at the Schwules Museum for a discussion that aims to explore the connections between masculinity and national identity in the 21st century. Presented by the Masculinity, Sex and Popular Culture Research Network (mascnet), that will hold its second symposium one day later at Village Berlin.

The evening will kick off with “HUNGRY” by Performance Artist and Voguing Figure Sophie-Yukiko and duet partner Maurice Jabar Werner – a special performance exploring the unfulfilled desire of male love: the love we crave from husbands, lovers, fathers, mentors, and yet never seem to get; and the hunger and obsession that grows out of this lack. Inspired by Bell Hook’s book “The Will To Change – Men, Masculinity, and Love”, Sophie Yukiko wants to show how the withdrawal of male love hurts and affects everyone.

The discussion will be held in English. Entry: 4 Euros.

The Masculinity, Sex and Popular Culture Research Network is funded by the Arts and Humanities Research Council. 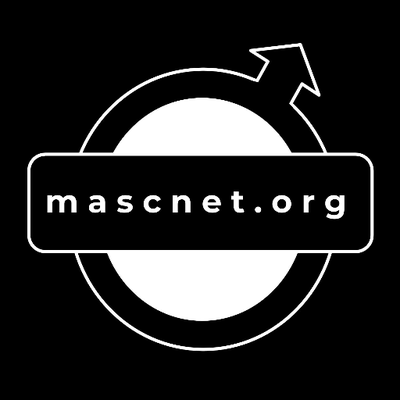