A roundtable talk on the relationship between art, politics, and activism:

Queer and class struggles historically have rarely been connected. This is also due to narrow understandings of class. Despite the many precarious situations of reality, the mainstream image of class is still that of the white, cis-male worker who performs physically strenuous activities. Historically, this figure has been politically idealized. This can also be seen now: from the right, but also from the left. At the same time, more is being argued about class disdain in leftist, academically educated circles.

From the figure of the “good” worker, a number of other precariously-living figures have always been delimited – often with reference to moral arguments. From Marx’s lumpen proletariat, which was labeled in the NS as “work-shy” and “asocial”, to today’s debates on refugees or the so-called lower class – a long list could be cited. Paradoxically, those who are particularly precarious often refer to terms such as class or class solidarity the least.

What role can art play in making class issues more perceptible? How can art intervene in current class struggles? Can changing representations and queer feminist utopias contribute to overcoming divisions, to strengthening indivisible solidarity – (how) can the class struggle be squandered?

A cooperation between the Rosa-Luxemburg Foundation and the Schwules Museum. 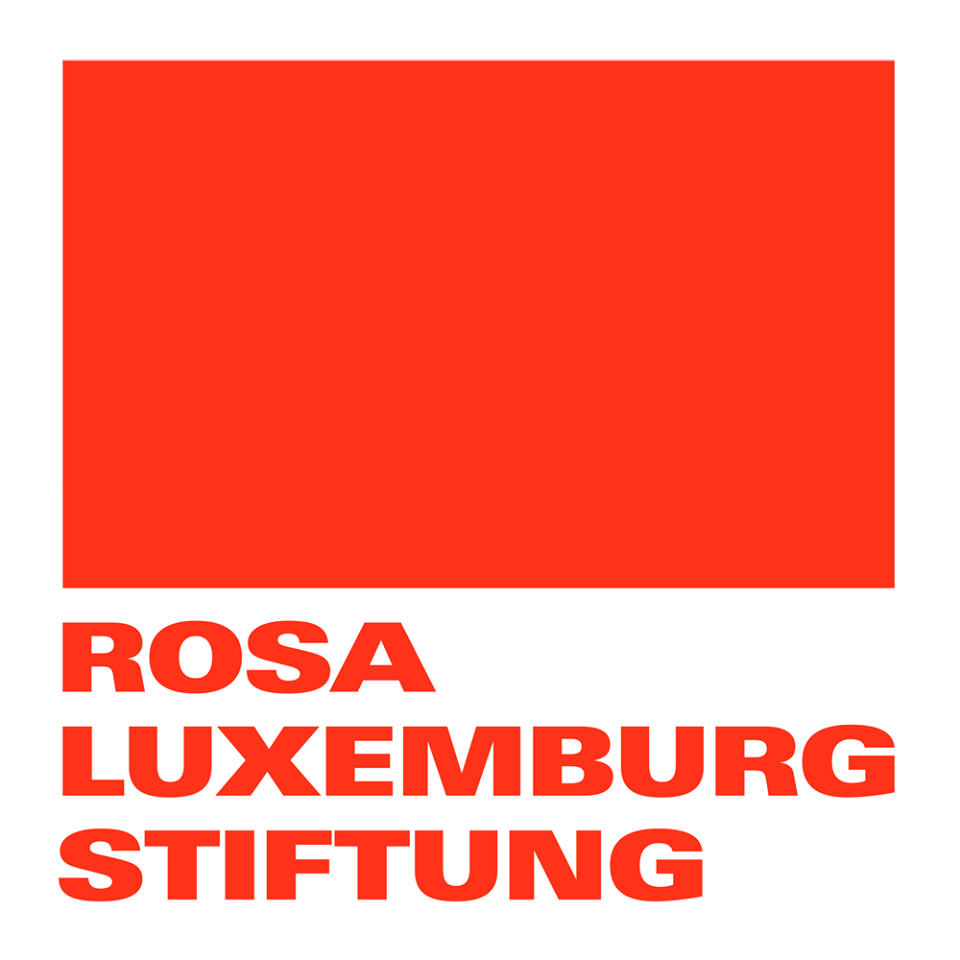