Send Me A Postcard Sometime

Sue Pakaipei & Mahide Lein met in 1995 in Amsterdam at an exhibition about migrants, where Angela Davis was the guest of honor. From there they continued to write each other letters between Berlin and Mutare (the fourth biggest city in Zimbabwe) and eventually decided to work on a film together. The film would deal with the different lifestyles in Zimbabwe and include interviews with prominent people and organizations.:

GALZ (Gays & Lesbians in Zimbabwe)
Keith Goddard, Evan Tsouroulis, Yvonne Chakachaka, Lynde Francis and others describe the life of gays and lesbians in Zimbabwe. In 1995 GALZ was banned from a book fair about human rights in Zimbabwe by President Mugabe. Mugabe was quoted in the international press and made homophobic remarks about how sad the life of queers in his country was. GALZ hosted a drag queen show at the nightclub “The Tube” in Harare every last Thursday of the month.

THE CENTRE – Lynde Francis & John (Harare), Auxilia Chimusoro (Mashvingo)
Center for council and training in the field of nutrition for people suffering from HIV/AIDS.

Sex workers
Sex workers explain and show how they negotiate and perform their work. 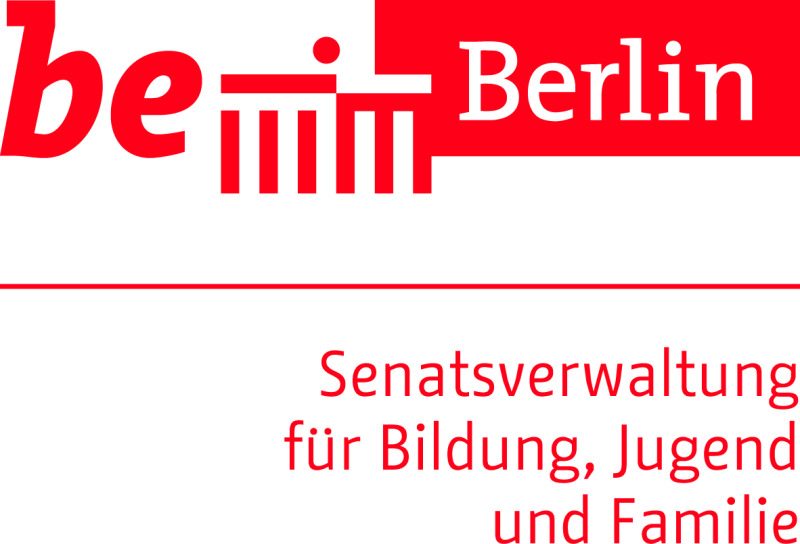