For the 11th Moon, Schwules Museum cooperates with the TransFormations – Trans* Film Festival Berlin and allows for an extraordinary exchange with the Aks International Minorities Festival Pakistan. In Pakistan, the Aks Festival contributes to examining the life experiences of queers and trans*people. With its diverse films, arts and discourse program, it confronts the festival audience with global human rights issues and questions normative constructions. Selected films – which were running at the Aks Festival –  by directors from Pakistan and the Pakistan Diaspora will be shown in the 12 Moons Film Lounge. The film program will be supported by an exclusive exhibition in the adjacent Project Space (29.11.-6.12.) that will, amongst other material, include photographies by Nadia Horsted-Narejo, who documented the festival in 2016.

The films in the 11th Program of the 12 Moons Film Lounge present alternative interpretations of the gender and sexuality spectrum and to enable a dialogue on authentic queer and indigenous trans*gender culture of the global south. The selected films and artistic works pay tribute to the diverse dialogue amongst queer and trans*cultures around the world. The installation will open up new ways for museum visitors to understand queer and trans*gender representations that are significantly different from the traditional LGBT*IQ+ representations of the global north. The entire program of the 11th Moon thus offers opportunities to reflect on the extraordinary commitment and achievements of individuals and groups. Especially in the light of the work of the many artists and activists who are building bridges between discriminated minorities and the mainstream society with the Aks Festival in Pakistan.

The Aks International Minorities Festival, founded in April 2014, is a global human rights initiative that promotes socio-political and cultural dialogue. The organization campaigns for the visibility of minorities and marginalized groups and communities. The Aks Festival features films that are accompanied by discussions and debates, and the festival organizes theme-based workshops and performing arts events on topics that affect minorities and marginalized groups. The festival is Pakistan’s most connected and inclusive festival and unique in its form. www.aksfestival.com

The films of the 11th program:

Hide and Seek (2013, 20 min, Urdu and Punjabi with English subtitles) by Saad Khan and Saadat Munir

Katchi tells the story of young Saad, who does not pass the gender binary. Growing up in a middle-class-family, and striving for his true self, Saad encounters several gruesome events of bullying and being molested by other boys in school, and faces rejection and interolerance from the family. His mother discreetly acknowledges her son’s desires of being different and tries to comfort him lovingly.

From AM to PM is an intimate look into the life of Ishaq, who must maintain a balance between providing for his family and following his desire to become part of the Khawaja Sira community. Ishaq is married with one child: while leading a married life by day, as the night falls, he follows his heart to where it belongs – being with the trans*gender friends in Lahore. 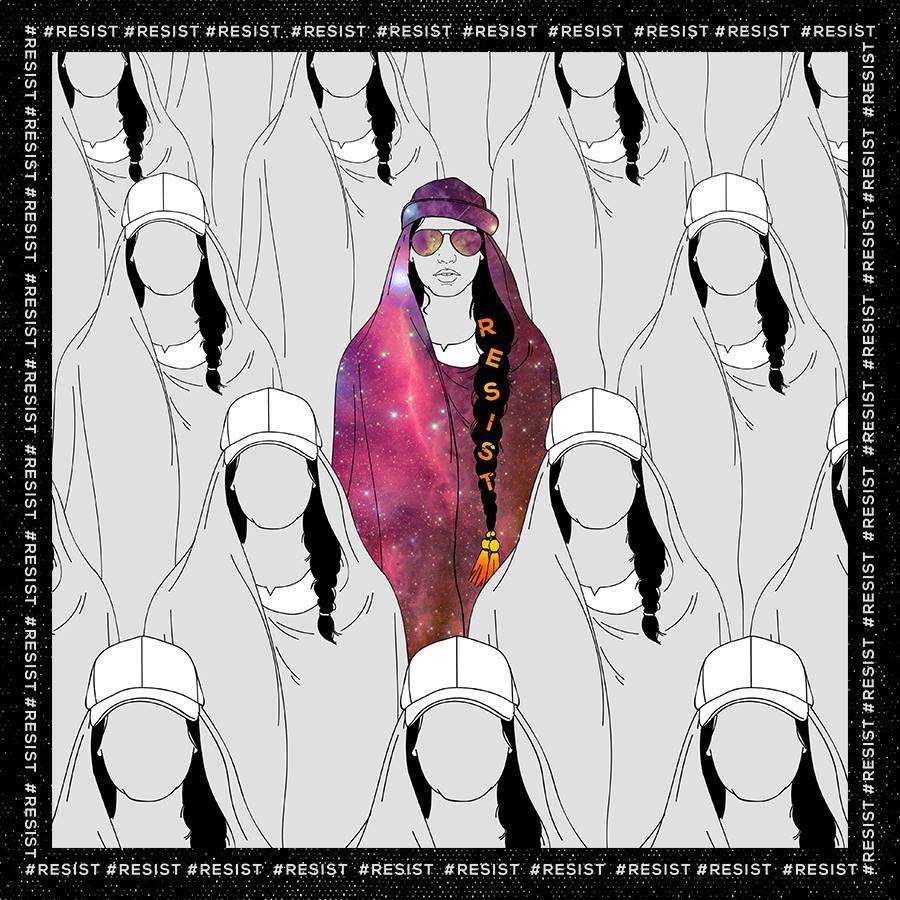 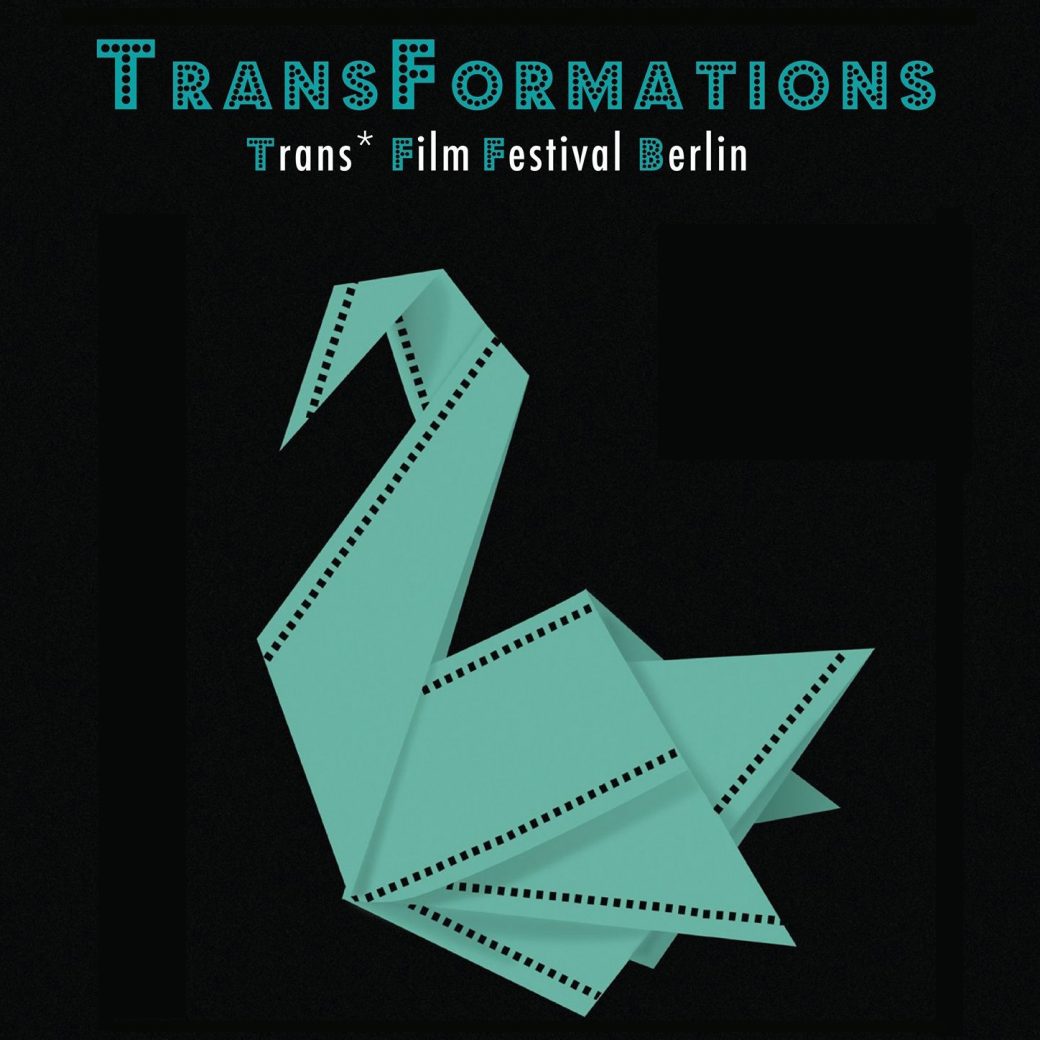