The Gutter Art of Stephen Varble: Genderqueer Performance Art in the 1970s, photographs by Greg Day

The Schwules Museum Berlin is pleased to announce The Gutter Art of Stephen Varble: Genderqueer Performance Art in the 1970s, photographs by Greg Day. Curated by David J. Getsy, Professor at the University of Virginia, the exhibition brings to light the work of performance artist Stephen Varble (1946–1984) through the photographs taken by Greg Day (b.1944) of his costumes, performances, and collaborations.

In costumes made from street trash, food waste, and stolen objects, Stephen Varble took to the streets of 1970s New York City to perform his “Gutter Art.” With disruption as his aim, he led uninvited costumed tours through the galleries of SoHo, occupied Fifth Avenue gutters, and burst into banks and boutiques in his gender-confounding ensembles. Varble made the recombination of signs for gender a central theme in his increasingly outrageous costumes and performances. While maintaining he/him as his pronouns, Varble performed gender as an open question in both his life and his work, sometimes identifying as a female persona, Marie Debris. Only later would the term “genderqueer” emerge to describe the kind of self-made, non-binary gender options that Varble adopted throughout his life and in his disruptions of the 1970s art world.

At the pinnacle moment of Varble’s public performances, the photographer Greg Day captured the inventiveness and energy of his genderqueer costume confrontations. Trained as an artist and anthropologist and with a keen eye for documenting ephemeral culture as it flourished, Day took hundreds of photographs of Varble’s trash couture, public performances, and events in 1975 and 1976. Varble understood the importance of photographers, and Day was his most important photographic collaborator. This exhibition brings together a selection of Day’s photographs of Varble performing his costume works and also includes Day’s photographs of Varble’s friends and collaborators such as Peter Hujar, Shibata Atsuko, Agosto Machado, and Warhol stars Jackie Curtis, Taylor Mead, and Mario Montez.

Varble sought to make a place for himself outside of art’s institutions and mainstream cultures, all the while critiquing them both. The story of Varble told through Day’s photographs is both about their synergistic artistic friendship and about the queer networks and communities that made such an anti-institutional and genderqueer practice imaginable. Together, Varble and Day worked to preserve the radical potential of Gutter Art for the future.

The Schwules Museum is the fourth venue for The Gutter Art of Stephen Varble, which originated at the ONE Archives Foundation Gallery and Museum in West Hollywood, California (1 March to 17 May 2019) and traveled to London’s venue for independent performance and film, The Horse Hospital (26 October to 16 November 2019) and Iceberg Projects Chicago (13 March to 18 April 2021). The exhibition builds upon Getsy’s 2018 retrospective exhibition of Stephen Varble’s work at the Leslie-Lohman Museum, New York, titled Rubbish and Dreams: The Genderqueer Performance Art of Stephen Varble.  The Schwules Museum exhibition, with its focus on the collaboration of Varble with the photographer Greg Day, will explore the ways in which Varble’s disruptive guerilla performance art has lived on primarily through vibrant photographs that captured his inventive costumes, transformed trash, and public confrontations.

Stephen Varble (1946–1984) was a performance artist, costume designer, filmmaker, writer, and provocateur in 1970s New York City. Born in Owensboro, Kentucky, and educated at the University of Kentucky (B.A.) and Columbia University (M.F.A.), he moved through artistic circles in New York including Fluxus and Andy Warhol’s Factory. He was known for his unauthorized, gender-confounding, and anti-capitalist performances in elaborate costumes made from trash. His writing credits include the play Silent Prayer (1973) and the epic video Journey to the Sun (1978–1983). His work was first shown in a museum in 2018, when the Leslie-Lohman Museum, New York, presented Rubbish and Dreams: The Genderqueer Performance Art of Stephen Varble.

Greg Day is a photographer who has been documenting LGBT activism and performance since the 1970s.  He is Artistic Director of the California LGBT Arts Alliance, and he resides in Los Angeles and Palm Springs, California. www.gregdayphotgraphy.com

David J. Getsy, curator, is the Eleanor Shea Professor of Art History at the University of Virginia. davidgetsy.com 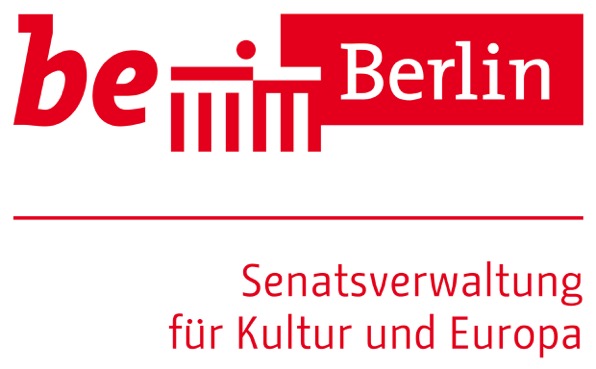